The property owners, MAG Properties, Inc., wanted to ensure the property was conserved forever and sold the property at a discounted price. The property is connected to the Tatum Sawgrass marsh, a 2,500- acre riverfront marsh that is a conservation priority for Conservation Foundation.

Since 2007, Conservation Foundation has worked with partners to protect over 9,000 new acres and four miles of riverfront on the Myakka River. Recent efforts have focused on protecting the largest and least protected floodplain marsh on the Myakka River, called the Tatum Sawgrass Marsh. At 2,500 acres, the Tatum Sawgrass Marsh is more than three times the size of Upper Lake Myakka. Its contribution to the region’s biodiversity and water resources are tremendous.

Yet, in the early 1970’s, the Tatum Sawgrass was dramatically altered with a series of ditches, dikes and pumps intended to drain, divert, and exclude water from the marsh. The system created agriculturally productive grazing and cropland on the rich soils, but also raised concerns about unintended consequences. Since that time, landowners have witnessed a significant decline in wildlife.

Forty years later, Conservation Foundation, the USDA Natural Resources Conservation Service (NRCS), and the Southwest Florida Water Management District (SWFWMD) have recently acquired fee and conservation easement interests totaling 2,408 acres on the Tatum Sawgrass, including surrounding uplands. In July 2019, NRCS closed on an additional 534 acres, and Conservation Foundation will finish a restoration plan covering the entirety of this area, in partnership with the National Fish and Wildlife Foundation (NFWF) and NRCS. The plan will be implemented over the next few years using NRCS funds obligated for this purpose. While restoration of the Tatum Sawgrass is underway, Myakka River State Park is simultaneously pursuing removal of two dams on the Myakka River and restoring the entirety of Upper Lake Myakka and Big Flats.

The property is connected to the Tatum Sawgrass marsh, a 2,500- acre riverfront marsh that is a conservation priority for Conservation Foundation. The property consists of scrub, oak hammock, and flood-plain marsh which support imperiled species such as the gopher tortoise, Florida scrub jay, eastern indigo snake, as well as wading birds like the American wood stork. Conservation Foundation plans to restore the scrub habitat to attract more scrub jays.

Major changes are happening on the Myakka River, and the wildlife are already responding. Biologists with the Florida Department of Environmental Protection have documented that the Florida manatee has expanded into the Upper Myakka Lake and Tatum Sawgrass Marsh following dam modifications that allow passage. Similarly, crested cara cara, least terns, and everglades snail kites are colonizing sand bars and marsh areas that have been obscured by dense exotic grasses for decades. Sweeping improvements are expected throughout the upper basin over the next five years

The Tatum Sawgrass can be seen from the Myakka Road Bridge or Crowley Museum and Nature Center. 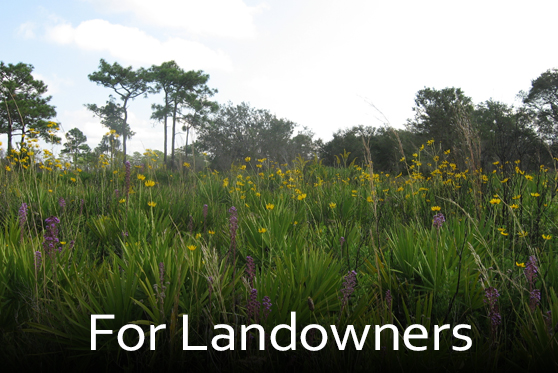 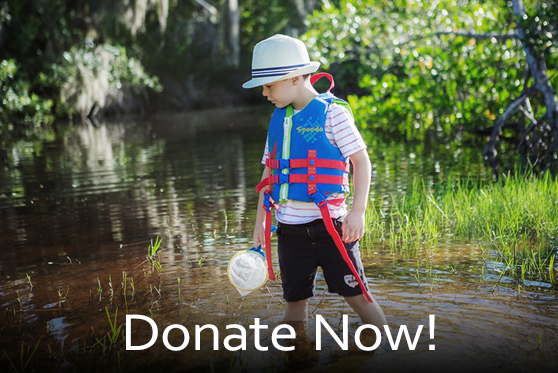 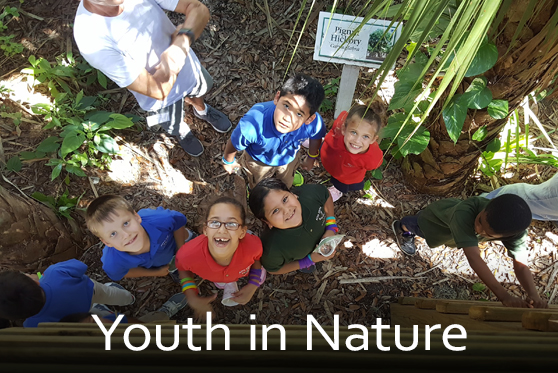